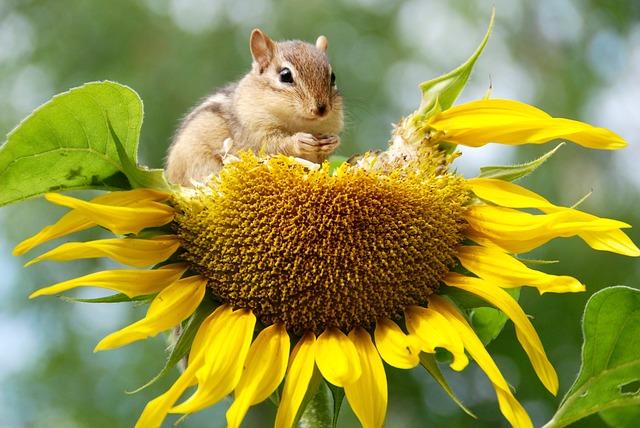 Thank goodness that “Hoarders” TV show doesn’t ever focus on seed hoarders. Gardeners who are very tidy and organized and otherwise not people who collect or hoard things can secretly have boxes full of seed from years and years of saving.  Sometimes the seeds are gifts from friends, or seeds ordered because you forgot you has some left over and bought more or just surplus seeds from generous seed packages. I knew my seed habit was getting out of hand once I started collecting seed myself – now I have paper bags full of saved seeds and had to move from the tiny shoebox to a big box.

This year, I’ve come up with a way

to use those old seeds without feeling too guilty…and I’ll save some money, too.  Early Fall is the traditional time to put in cover crops…seeds that will germinate and grow some but die back with a freeze or simply be chopped down and turned into the soil to replenish it in the Spring.  Cover crops get lots of organic matter into the soil without much trouble. But there’s no reason you have to use an official “cover crop.”  The idea is just young plants that get chopped up and mixed in with the soil. This year, I decided to turn some of my seed hoards to cover my garden soil this winter. (Let’s not be ridiculous and use all those good seeds.)

So as I have clear patches of the garden after harvesting, I’m going to remove the big debris, lightly rake the soil and sprinkle out old and gathered seed.  Many of the old seeds won’t germinate but there’s enough that will make a good protective cover.  And as long as you PROMISE to turn the cover crop in before perennials establish themselves, you can even include old packets of grass seed.

My cover crop won’t be as cute as when I put in just winter rye and get a nice even green lawn effect….but it will be great fun to guess what is what!

Years of half-used radish seeds, hybrid tomato seeds from 1996, leftover lawn patch seeds that got wet in the bag, cabbage seeds I forgot about and never gave garden space too, dill, cilantro, caraway and fennel seeds collected from previous years gardens, hollyhocks collected from alleyways. Lots of black-eyed susans, marigolds and cosmos.  While I’m on the seed purge, I’m cleaning out the kitchen pantry and throwing in old spices (coriander, dill, mustard seed) and old whole wheat berries that have bugs, or old beans I’ll never like. Talk about recycling!

You can decide which seeds are iffy by checking out this list of lifespans of vegetable seeds:

Phew. Now that I understand which seeds will happily last until next year, I can order from the End of Year Seed Sale and have good viable fresh seed to save in my seed box for next Spring.

Too Many Seeds, Too Little Space.
Seed-saving: Collecting Dry Seed
Saving Seed
Seeds in the Garden
3 Easy Way to Get More Plants
How To Can Fruit: A Beginners Guide
0 replies